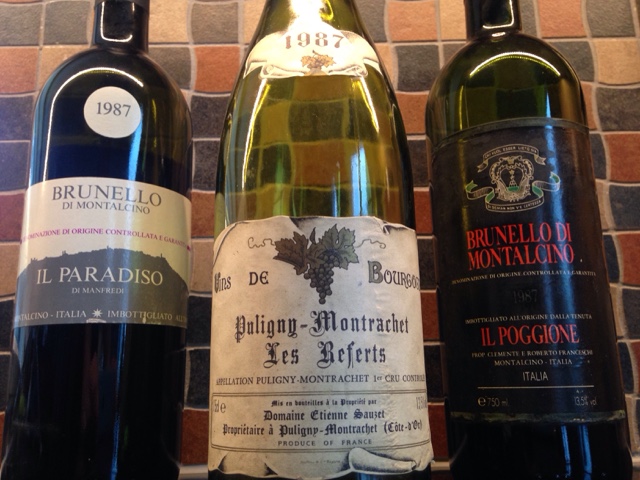 1987 Puligny-Montrachet Les Referts, Etienne Sauzet
This bottle came from the same shipment as the 86 Champ-Canet, and while those 86´s cost an arm and a leg, I got this bottle for 22 Euro! Good call from my part!
The nose offers up intriguing notes of dried up orange marmelade, yellow plums, some mushrooms, hazelnut purée, hay and a touch of iodine. A fine complexity that only maturity can give. Really good.
A full frontal and still rather perky taste with lots of dried apricots and additional notes of salted nuts, blood orange peel, dry caramel and a ever so slight touch of saffron. Very long and dry with a fine acidity. This has hold up well over the years and gives lots of pleasure, the wine just vaporize!
Other Sauzet Les Referts tasted - 1996, 2005 and 2008.
91p   (tasted 2016/03) 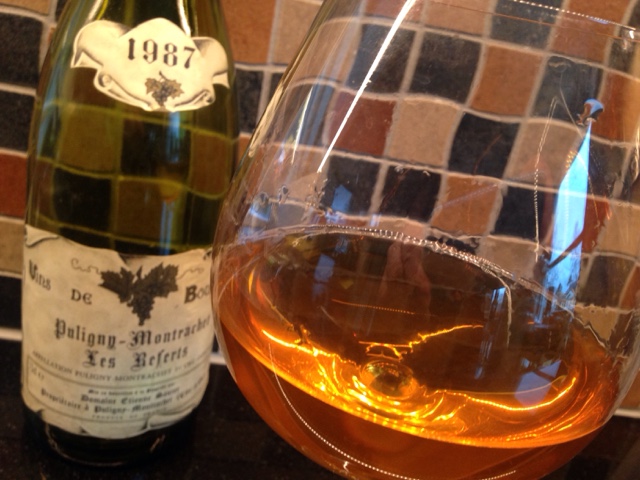 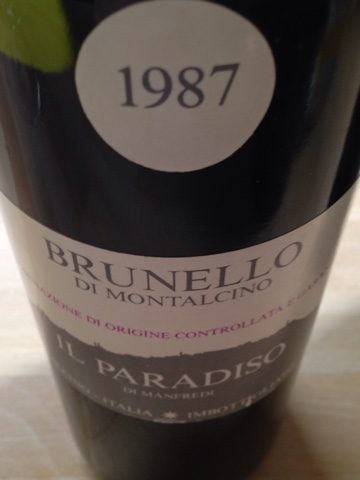 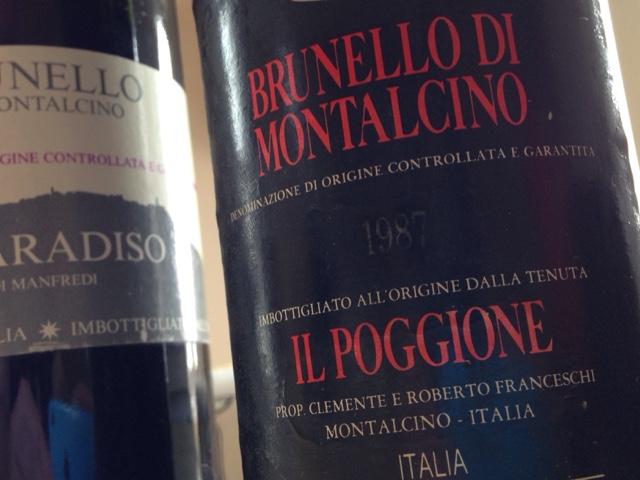