After tasting the 2010 version of this wine I noticed that the state monopoly also had the 2008. Some keystrokes later I had ordered a few bottles. Time to pull a cork!

2010 Bell´ Villa Vineyard Syrah, Goedhart Family
This has a fine, medium deep, creamy nose with notes of veal meat, plums, white pepper, lavender and some wild raspberries. Some smoky note after a while. The 2010 had a bit more nerve and structure, but this is very good.
The taste is cool, tight and a bit seedy with notes of white peppered meat, red currants, plums, rubber and dried flowers. The finish is medium long, nicely balanced and with a good acidity. The mid palate is a bit thin though. Drinking fine, but I don´t think it will get any better. The 2010 will, and I just bought some more bottles of that one.
88p   (tasted 2014/11) 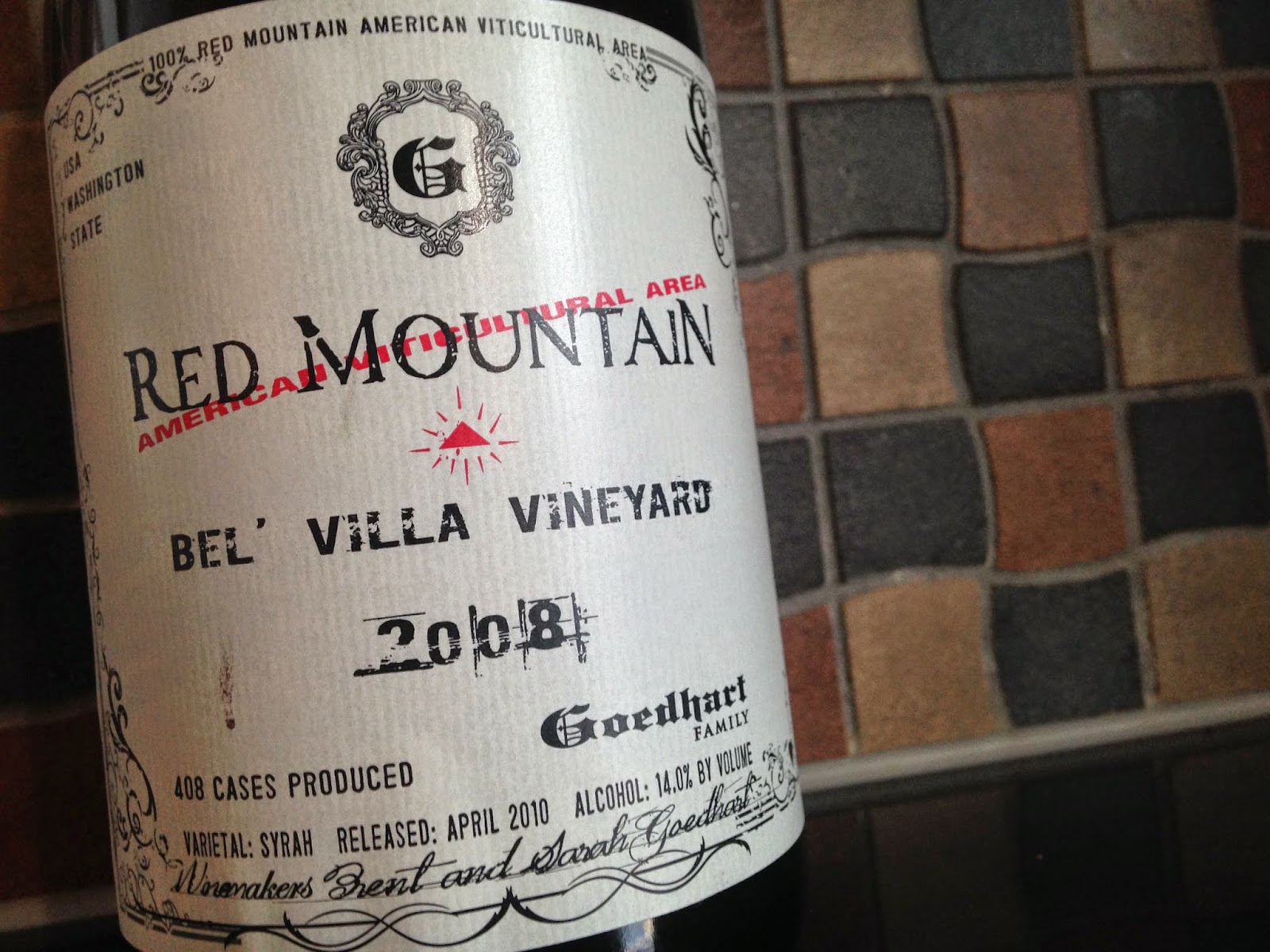