A Bad Cold & A Bad Bordeaux

Have had a bad cold for almost a week now - no wine, no reading about wine, not even one bottle of wine bought! Well, tonight the nose seemed alright, and I opened this new vintage (for the monopoly anyway...) of Château La Tour de By, usually a nice performing minor Bordeaux. But not this one. It performed decent with the grilled chicken and a mustard- and tarragon sauce, but on its own, no thanks.

2008 Château La Tour de By
A cool, anonymous, small nose with notes of note yet ripe red and black currants, bluberry bushes and some old chocolate. I was sitting with it for a few hours, waiting for it to blossom, but it never did.
The taste is tight, somewhat foursquare and sparse with low keyed red fruit, greenish tannins and a medium long finish with a metallic touch. Anyone interested? Me neither.
65p   (tasted 2012/09) 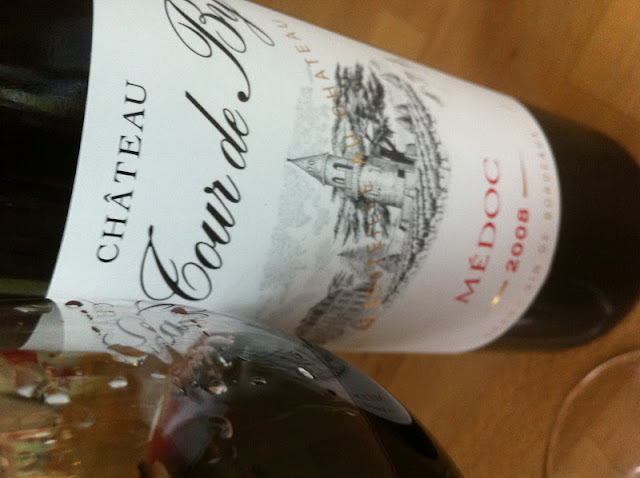