Exploring The Forgotten Side Of Bordeaux - Chapter III 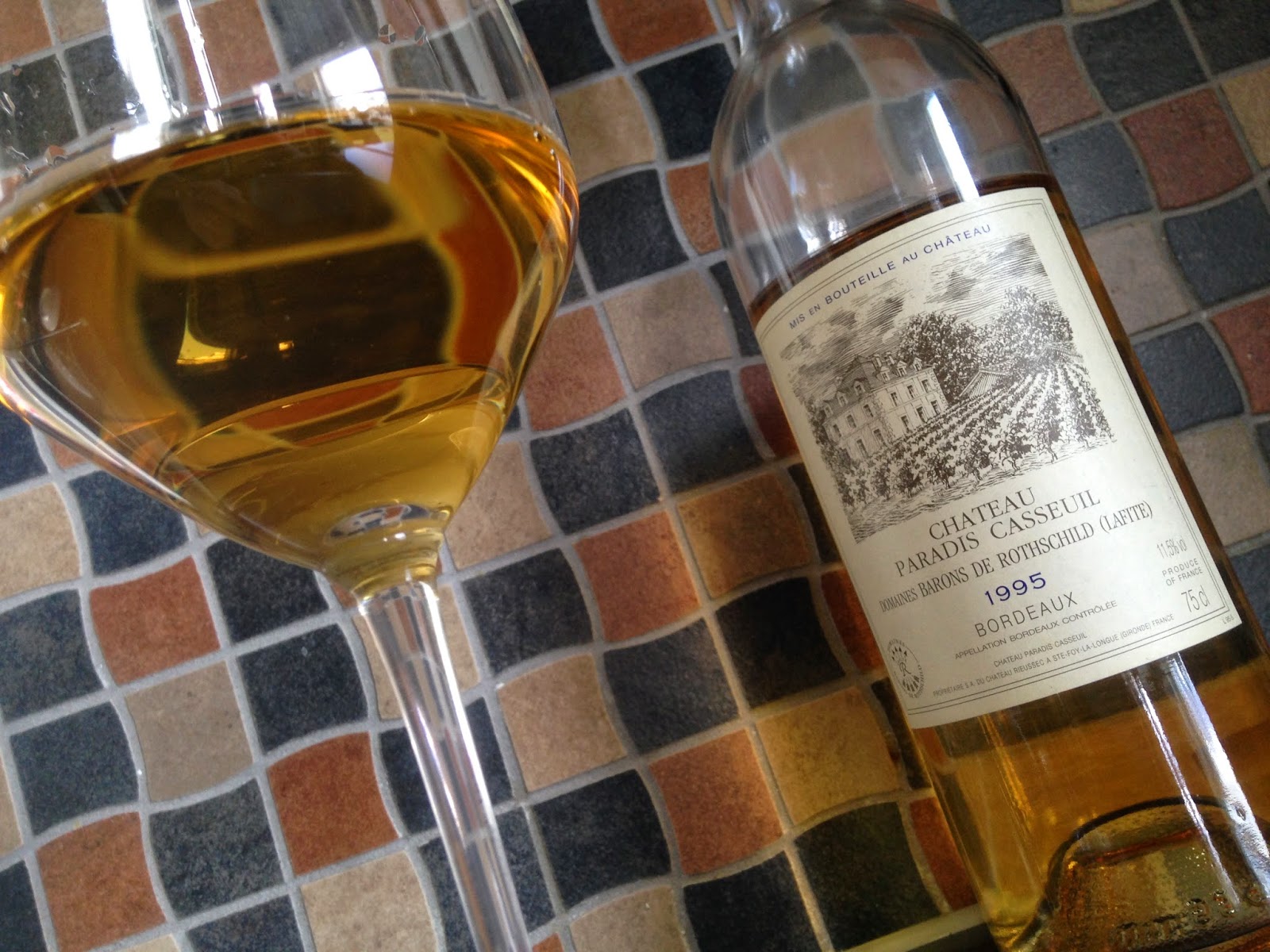 Château Paradis Casseuil takes its name from the official name of the main plot of vines,"Vignes du Paradis" ("Vines of Paradise"), and the name of the commune of Casseuil in Entre-Deux-Mers.
The cepage consist of 60% Semillon and 20% each of Sauvignon Blanc and Muscadelle. There is no aging on oak. The vinification takes place at Château Rieussec.

The estate was bought by Lafite in 1984 and up to 2012 it was shown on their website, but it is no longer, so I assume that it has been sold.

1995 Château Paradis Casseuil
A mature, lightly smoky nose with notes of dried apricots, grape fruit juice, candle grease and gravel. Some waxy notes after a while. A fine dried up sweetness. Good.
The taste is mature and round with notes of apricots, tangerines, candle grease and flint. The finish is medium long and waxy. Not that deep or complex but a good drink.
85p   (tasted 2015/05) 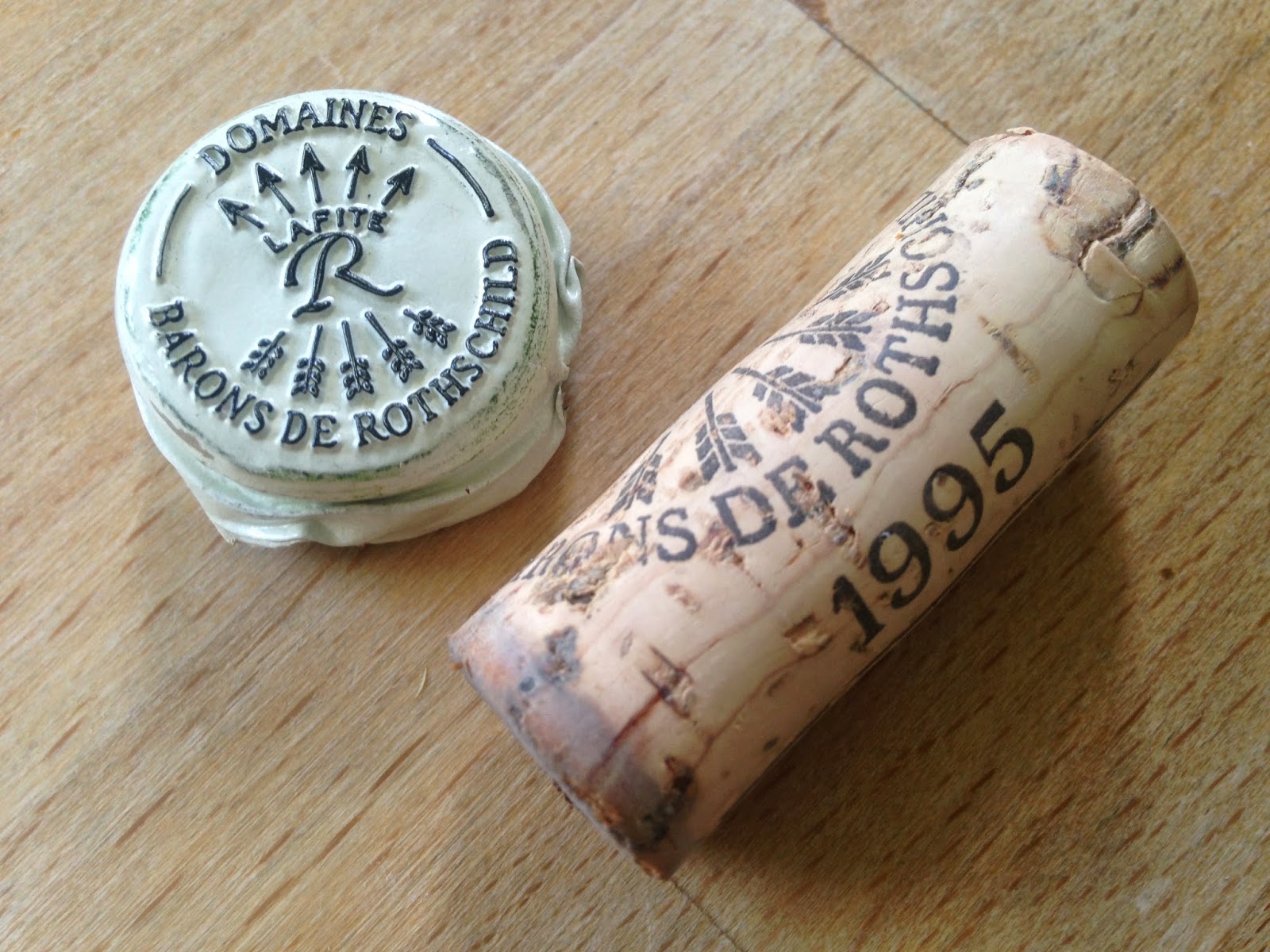 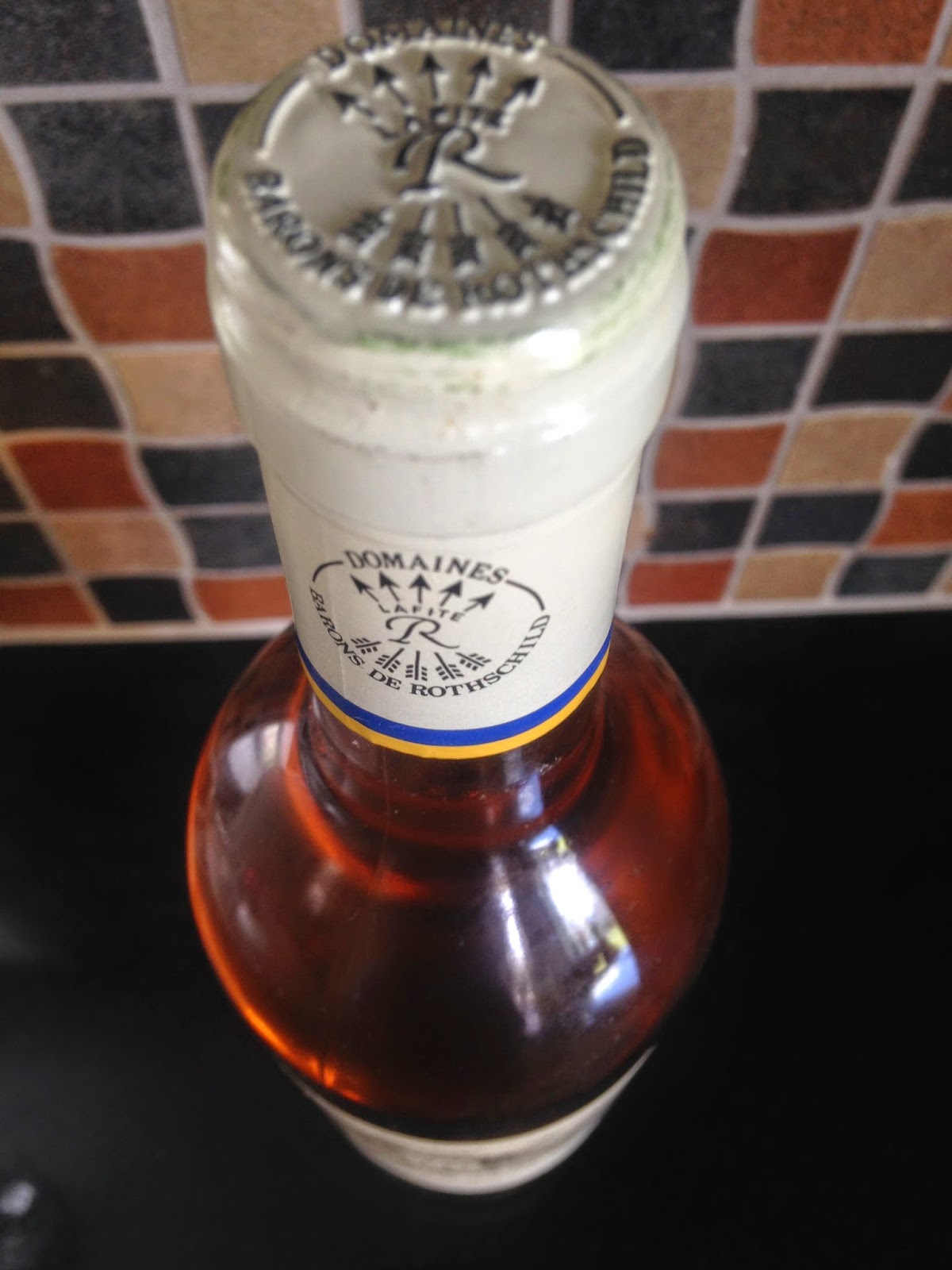