NOT A 2013 California Cabernet

I ordered the 2013 Ramey Cabernet Sauvignon from the monopoly but instead the 2012 came. Ah, well, I was thirsty and opened it anyway. A new order is made and now I am promised that the 2013 will come! 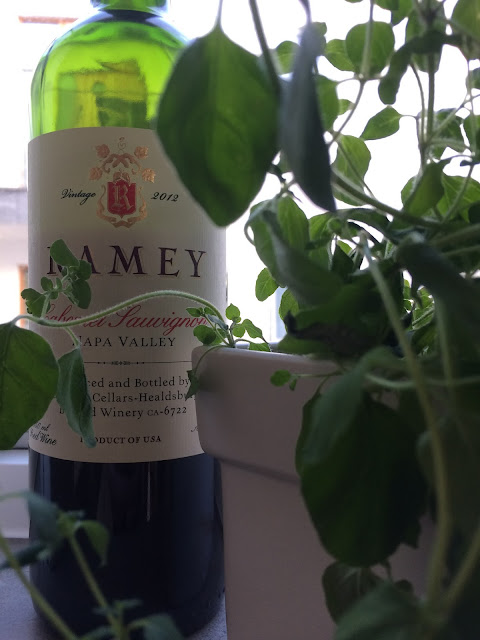